No one doubts it: the digital age is here to stay.  But how are parents to skillfully navigate the minefield of device use by young kids?

We’ve all seen it — or maybe even done it ourselves.

A mom hurriedly rushes through the grocery store, tossing items into her cart, while her 3-year-old quietly sits in the cart tapping away on a phone or other digital device.

In this digital age where almost every adult has a mobile phone, the average age for a child getting their first smartphone is now 10 years old.

According to the U.S. Centers for Disease Control and Prevention, an average child spends about 7 to 8 hours each day in front of electronic media.

One study found that the average age of a child starting to use a touch-screen device was about 11 months.

Parents today are having to make decisions about digital devices that were unheard of a generation ago.

We are truly in uncharted territory in terms of the effects that electronic technology have on childhood development.

1. Digital devices may hamper a child’s ability to learn self-control

Giving a device to a toddler to keep him quiet or stop him from fidgeting may be tempting.

However, this may actually have the effect of keeping the child from learning how to control his emotions and practice appropriate self-control without having to lean on a digital crutch or have an “electronic pacifier.”

Writing a commentary in the prestigious medical journal Pediatrics, “researchers warned that using a tablet or smartphone to divert a child’s attention could be detrimental to ‘their social-emotional development.’”

Dr. Alter has written an important book, Irresistible: Why We Can’t Stop Checking, Scrolling, Clicking and Watching. In his book, Dr. Alter contends that developers of digital devices and apps deliberately aim to keep users glued to devices for as long as possible.

According to Dr. Alter, “it’s possible that half of us now suffer from some form of behavioral addiction. And while this is bad news for adults who wish to escape their smartphone screens, it’s even worse news for children.”

it’s possible that half of us now suffer from some form of behavioral addiction. And while this is bad news for adults who wish to escape their smartphone screens, it’s even worse news for children.

Adults generally have stronger internal mechanisms for self-regulation and limitations. However, kids often do not have these internal ways to recognize potentially unhealthy actions. As a result, they may not control their device behavior, and may easily fall into device addiction.

The brains of young children are actively and constantly developing during these crucial formative years.

Child development specialists recognize the time period from zero to age 3 as the critical period. This is the time when the brain is rapidly developing and receiving environmental impressions that impact the rest of the child’s life.

Many studies have shown the power of human interaction–whether touching, chatting or playing–to mold, shape and stimulate babies’ and toddlers’ brains.

The bonding that takes place when adults spend one-on-one time with children is qualitatively different than the experience a child has staring and interacting with a screen.

It may seem obvious, but an electronic device can never take the place of a interaction with a real human being.

It may seem obvious, but an electronic device can never take the place of a interaction with a real human being.

4. Screen time can have negative physical effects on children

Staring at a device screen for extended periods of time can cause eye strain, as well as difficulties with posture, neck and arm pain.

In addition, being overly sedentary while using a device can detract from physical fitness. This potentially sets the stage for obesity, poor coordination, and other health disorders resulting from prolonged lack of physical activity.

Children interact with a tablet or other device differently than they do with humans.

A young child’s sensory perceptions are still being formed during the crucial first years of life.  Children respond to electronic stimuli in a different way than they do to real-life human speech and face-to-face time.

According to psychologist Dr. Liraz Margalit, “if your young child is spending all of his time in front of an iPad instead of chatting and playing with teachers and other children, his empathetic abilities—the near-instinctive way you and I can read situations and get a feel for other people—will be dulled, possibly for good.”

6. Prolonged use of digital devices may be linked to speech delays

In a study of nearly 900 toddlers, pediatric researchers found that each additional 30 minutes of hand-held screen time was linked to a 49 percent increased risk in expressive speech delay.

each additional 30 minutes of hand-held screen time was linked to a 49 percent increased risk in expressive speech delay.

Additional studies are ongoing to track other potentially harmful effects of devices on toddlers.

However, research suggests that the longer a child uses devices, the greater his or her chances of developing problems with expressing  communication.

Use of digital devices can result in toddlers entering a state of chronically high mental arousal.

This prolonged state of sensory over-stimulation can affect mood, interfere with sleep habits, and hamper the ability to concentrate and focus.

8. Young children can develop unhealthy attachments to devices instead of parents

Mari Swingle is a neurotherapist and doctor of psychology who specializes in childhood development.

Dr. Swingle makes the case that infants exposed to electronic devices at an early age can become attached to devices instead of their parents and other people.

Dr. Swingle suggests it might not be a bad idea for children under age 6 to avoid electronic devices, particularly when devices become “electronic babysitters” interfering with parent-child bonding, communication, and relationship development.

Sandra Gordon from Parents.com writes, “In 2011 the International Agency for Research on Cancer, an arm of the World Health Organization (WHO), classified RF energy as ‘possibly carcinogenic to humans.’ And a recent Swedish study published in Pathophysiology found that using a cell phone, especially before age 20, raised the risk of a certain type of brain tumor over time.”

using a cell phone, especially before age 20, raised the risk of a certain type of brain tumor over time.

10. Time spent on digital devices can take the place of traditional play

Today’s children and youth have been referred to as “the app generation.” Kids today grow up enmeshed in digital technology from their earliest stages of life.

Since the beginning of human history, children have spent their free time creatively playing with toys like wooden blocks and dolls, singing, drawing, and spending time in nature.

Now it is normal for a baby or toddler to be presented with electronic toys in the crib, then quickly graduate to extended time with iPads or other tablets, and finally by the age of 9 or 10 to get their first smartphone.

In the words of former teacher and literacy expert Sue Palmer:

Today’s children have far fewer opportunities for what I call ‘real play’. They are no longer learning through first-hand experiences how to be human and are much less likely to play or socialize outdoors or with others.

In her book Toxic Childhood, Palmer writes that screen time from TV, computers, and mobile devices pose a real danger to children.

Problems including increased risk of obesity, aggression, depression and developmental disorders can all potentially come from an unhealthy dependence on electronic gadgets. 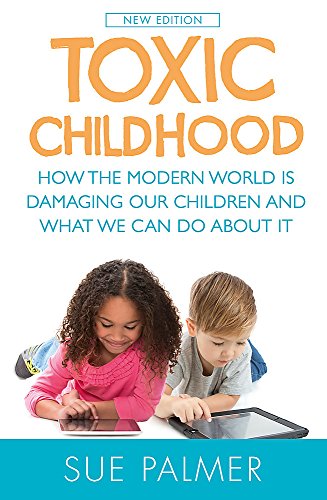 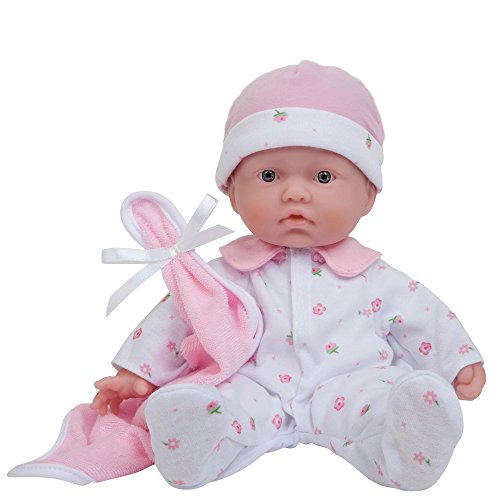 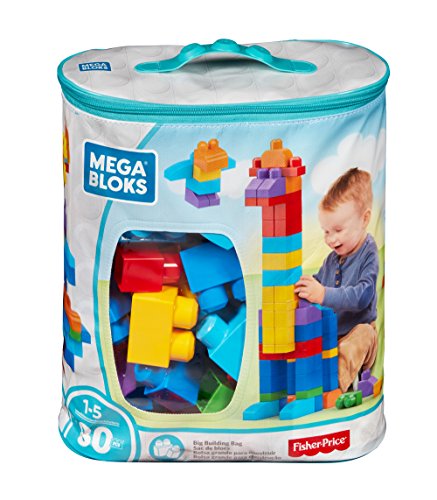 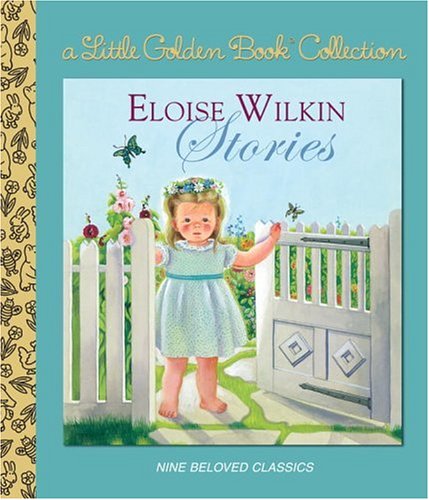 No one denies that the digital age is here to stay.  Digital technology is literally everywhere and impacts every area of modern life.

Rather than blindly accepting every form of digital technology that comes along, many parents are starting to carefully evaluate the effects of digital devices on their families.

You may not be convinced that digital devices harm toddlers. However, many now realize this is an important issue that could have long-lasting consequences on a child’s physical health and emotional well-being.

Families will have different views on the use of digital devices by young children.

Whatever you finally decide, it is worth taking the time to think about the pros and cons, and then make the best decision that is right for your family.

10 Reasons Why Having a Dog is Healthy for Your Family

10 Creative and Healthy Gift Basket Ideas Every Mom Would Love

How You Can Eat Healthy on a Budget